On Youtube and Facebook, lots of you have asked me about my mixed marriage.  Here are answers to some of these questions:

How did my parents react:

Like most would . Our religions and beliefs did not match.  I'm a Hindu Gujerati and Abdul is a Bengali Muslim.   My mum and Dad knew they couldn't stop me but they tried to make me realise what I'm giving up. I had a stark warning that they would not attend my wedding. But they didn't stop speaking to me.

How did you cope with going against your parents wishes and still go ahead with the relationship and wedding?

I lived at home for around four months when we first started dating.  Abdul and I were inseparable. He worked a few doors from where I lived so as soon as I got home from work, we were together.  Then I moved out and it helped that I had my own house so didn't have to face the music everyday.

How did I tell them?

I was always very open with my parents with regards to Abdul and told them as soon as I started seeing him.

How did Abdul's parents react..?

I'm sure my father-in-law turned in his grave.   I always believed that if he were alive we would never have got married.   My lovely mum in law cried for two weeks and on our wedding day lol. She got over it as soon as the wedding was over.

What kind of wedding did I have..?

Did you Convert..?
Some say that I had a Nikkah so I am a muslim, some say, it doesn't mean that just because I had a Nikkah, I am a Muslim.  They say that I have to practice to be one.   BUT I'm a Hindu born and bred...and will remain one. I'm very religious and Abdul will come to the Mandir when he needs to be there, plays garba and prays when there is a family wedding.

What religion are my children?
Muslim...but the kids will celebrate Navratri, Eid, Holi and Diwali...they are very multi cultural.


Is it easy to adjust to with marrying someone off﻿ different religion?
Adjusting to Abdul was not an issue at all. Adjusting to Bengali life was difficult. I was much more modern then...I couldn't dress in short skirts and sleeveless tops (I do now), I used to find fish in the sink and I found working around meat in the kitchen difficult.  I found Bengali timings awful. Late sleepers and late risers. Red teeth and tongue from chewing beetlenut paan.   But I loved the culture and learned a lot about being close with family and living together. I only found love from my mum in law and that's all I needed.  Joint family living was difficult and whilst my younger sister in law is Bengali too, I used to be the centre of attention and it wasn't fair on her.   Eventually I wanted a more settled and quieter way of life and we all went our separate ways.   i do regret this decision and wish we were still all living together.

The first blog in Portuguese about Punjabi culture! 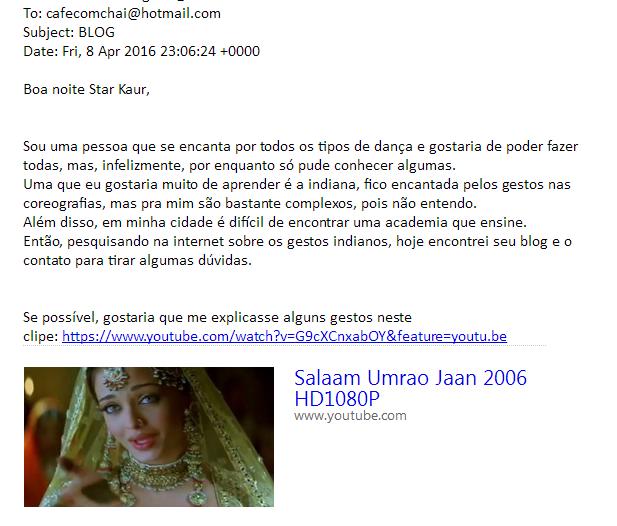